Took some time for the baby.  Maddox Troy is 6 months old now, & I'll be back up & runnin' real soon.  Please be patient {...as you have been, thank you.} and I'll conjure up some ideas in no time.

In the meantime, follow me on Pinterest and that'll keep you plenty pacified until my return to the blog world.

Thank you, God, for my wonderful Blessing!! 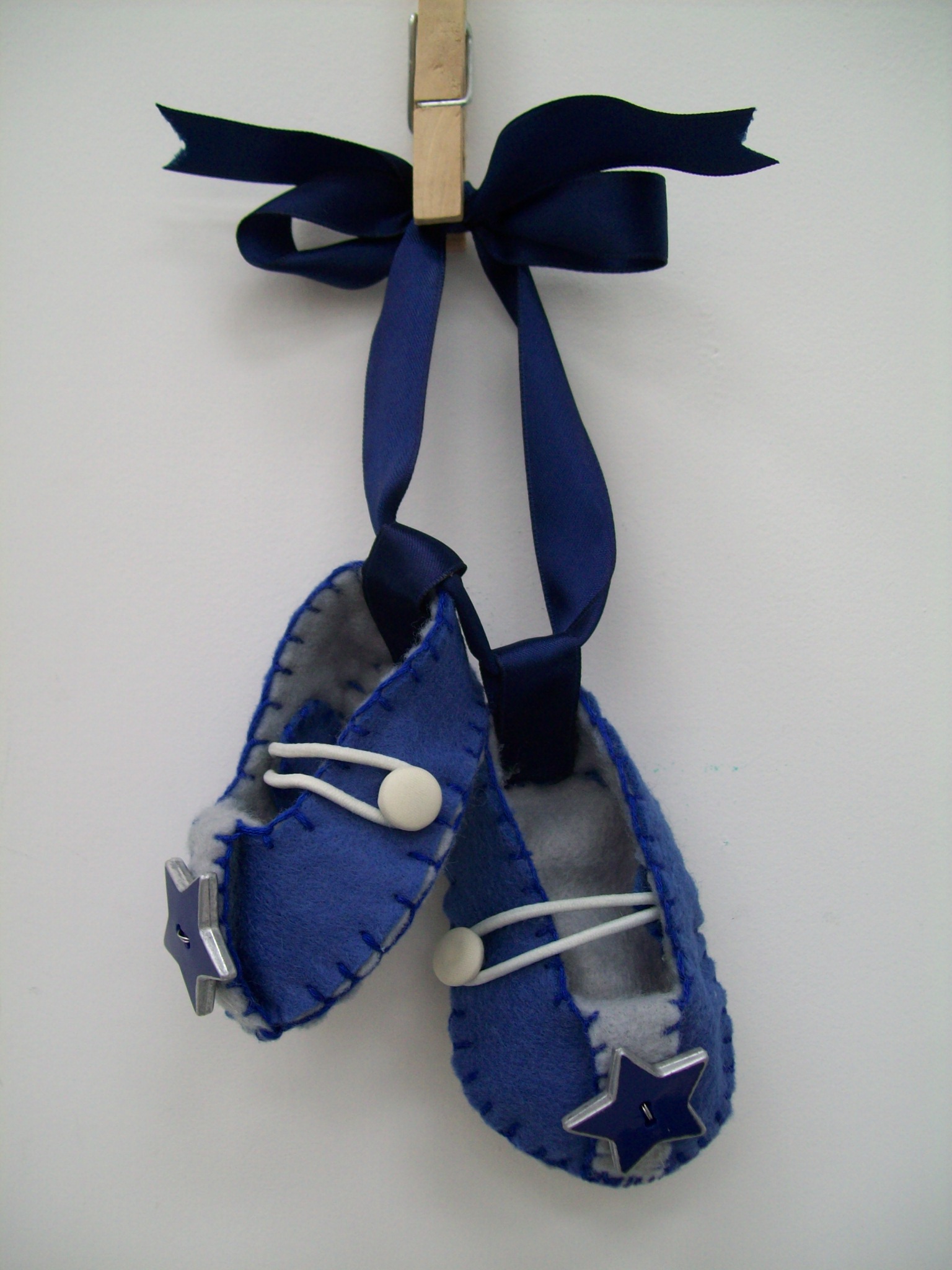 This was an extremely last minute project that
I had to take once the words:
."Oh... I know, I'll make her baby booties..."
.came out of my mouth upon being invited to a baby shower.  All I was told by the host of the party is that the baby was going to be a boy and that the room was decorated in Dallas Cowboys theme with colors: Dark blue, silver/gray and white.
. So, with it being three days from then... I got right on it.
.
But of course, I had to grab the cam and take some
pix so you could soooo make it as well!
Here goes... What you'll need:
2 sheets of felt (2 colors)
.
Needle & Thread
.
2 Shank Buttons
.
2 Buttons (or any embellishment)
.
Scissors
.
Glue Gun
.
RIbbon
.
Thin Hair Rubber Band
.
Clear Gloss Spray {optional}
.
Bootie template.
Here are the best ones
1) template from Crafttutorials.net
2) Two templates from Martha Stewart Here and Here
3) This template is from Heather Bailey.
.
.
Here's how you can soooo make it:
.
Step One:
Grab the template listed above and trace 2 times onto
2 different colors of felt.
.
Step Two:
Starting with the outside first blue and grey "W" pieces, use a blanket stitch. {see below} to sew the two "W"'s and the sole together.
.

.
Step Three:
Then continue all around till you wind up where you started and remain stitching into the inside of the "W"  stitching just the two pieces together.
.
Step Four & Five:
Using a satin stitch to close off the ends behind the heal.  {see below}
Then take the "flap" that you end up with in the middle of the "W" and sew the end to the tip of the shoe.  {you can see a better view of this on pic#6}
. 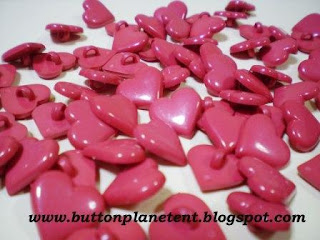 I chose this type of button because it's a very easily latched button.  If you use a regular button, it's ok but when putting on the baby's foot, it may not be easy and/or may not stay latched.
.
Step Seven:
On the opposite side, in the same position as the button, take a thin hair rubber band and without cutting it, tie in a knot at one end. {see below}
Then sew it below the knot onto the inside of the shoe.
. 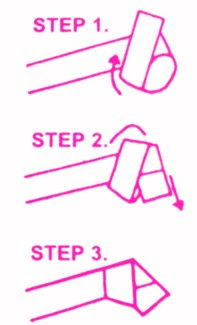 .
At this point I was a little frustrated at how it looked when you looked inside the shoe.  I didn't like the knot just sticking out like that.  Not that a baby would complain, I just thought I would be a little uncomfortable had I not done this... not to mention, an eyesore.
So I made little discs of felt and blanket stitched the perimeter and
hot glued them over that area.
. 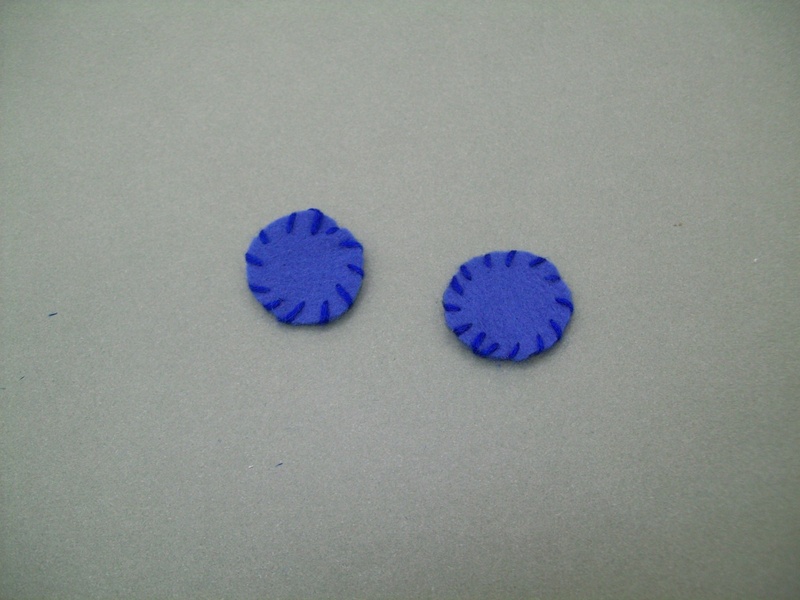 .
Step Eight:
Ok, so this was my favorite part.  This is what made the booties.  Don't forget she is a Dallas Cowboys fan.  If I didn't add this detail, it would be just a pair of booties.  At Joann's I found this set of 2 blue star buttons for $1.50.  The stars alone were not enough.  So I took a metallic marker and colored the edges of each.  The metallic finish made them really stand out from the top of the shoe.  When I finished, I let them dry and sprayed a clear gloss spray to coat them.
.
Instead of sewing them to the shoe, I decided to just hot glue them.  It saved a LOT of time.  and looked just as nice.
Step Nine:
I took about 2" of a dark blue ribbon about 1/2" wide and looped it and glued it to the inside of the shoe.  This would allow the booties to be hung later when they no longer fit the baby.
.
Step Ten:
I took the same ribbon about 2 feet long and looped it through the loops I just made and tied a bow at the top.  {see below}
.

Project Total: Under $5.00
.
I have to say, I'm very proud of myself that once I said I was going to make baby booties, I didn't talk myself out of it.
And now I'm glad I can share the tutorial with you.
.
.
So let me know what you think and don't forget to send pix!!