How to Create Custom Color Palettes with "Chip It!" 1. Upcycle your childhood favorite with this Activity Book with a handle.

2. A little help holding your place in a book. A house-shelf!

{via Donna S.  from Inspiration for Decoration}

3. For cohesion in your decor, cover books in same color and rewrite titles!

4. Is your iphone on your ear more than your nose in a book? Check out these bookworm cases by Cassia Beck.  Her designs will fit any interest.

{via a simple life afloat from Society6}

5. Wouldn't you love to where your favorite title around your neck? Leather Book Charm

{via Janet Woodyard from Polliblog}

{via Linda Rose from Etsy}

7.  Bride & groom ask guests to circle words in a dictionary that would remind them of their wedding day.

{via Brittney Maxwell from Country Living}

8. These faux brick books are the brilliant work of Daryl Fitzgerald.

So as everyone on the planet is aware of, Picnik.com is no more. And we miss it so. But the show must go on.  And a team came together {not sure if affiliated with Picnik's people} and created a site strangely similar.  If not better in some aspects but not as awesome in other. {But we won't pout!}

I wanted to talk about and show you how you can create a simple, yet impressive, photo collage.  Now, I don't claim to be a pro or anything. I just like to play around with photo editing and see what I can do.

So I took my son's photos fresh out of the bath and wanted to do something unique with it.  Alas, the collage!  I'm an avid Picasa user but their collages don't extend to the selection you can get from PicMonkey. So here is one tutorial among others in the future, for the people out there that want to think outside the box in photo editing.

I started to add a simple rounded corner box for the text but later I found a saying bubble that was just like it but had an arrow pointing toward the bottom right photo. Then I adjusted the opacity so it wasn't so intense of a contrast

Then to add a "bubble" effect, I kept adding circle stamps and adjusted the opacity so it appeared to overlap with slight clarity like bubbles do.  Also, you can duplicate a stamp by right-clicking it and clicking "duplicate object" in the drop down menu.

Lastly, I added a border that somewhat resembled the bubbles. Once I completed and saved it after I made the border, I figured it could've stood out just fine without .

Many people may stop at just moving their photos into the boxes and clicking save.  But I tend to think it doesn't take much to add some unique details.  Think about the theme of the photo and accessorize.  You don't leave the house with just a shirt & pants, do you?

I recently watched the movie, Black Swan and was pleasantly surprised at what I saw.  If you haven't seen the trailer already there is a video {below} It stars Natalie Portman as Nina Sayers, a perfectionist ballerina student who takes her potential lead role in Swan Lake so seriously, that she begins to embody the character... {that's all I'm saying so far}   I couldn't even put it in words for you how amazing it was, so I advise that you go straight to the end-all-be-all of movie reviews at IMDB and check out the synopsis.  It was very intense.  If she doesn't at least get an Oscar nod, I'll be shocked.  It also stars Mila Kunis and Vincent Cassel.
But after I watched it, I started feeling a little moved. And wanted to check out how this film would be translated in fashion and art.  So, here is a {somewhat} thorough collection for your enjoyment.

Desktop Calendar Download Freebie!
Head on over to Smashing Magazine.
They've got a list of 75 wallpaper calendars to choose from.
.
Download one or download them all.  It's impossible to pick a favorite. They are so different, yet so beautiful.   Just pick the size of your moniter and set it as your desktop so you'll never miss a date!
.
.

Secrets From a "Design Star"

Congratulations to Emily Henderson for
winning season 5 of "Design Star"
. 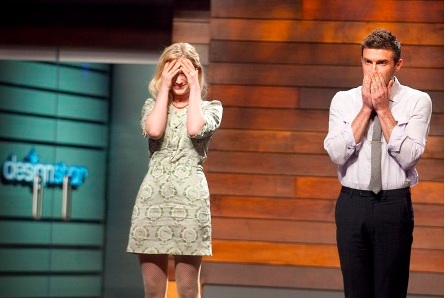 I've been a HUGE fan of "Design Star" on HGTV ever since the first season.  Season 5 just had their finale and

I watched {biting my nails} to see who would win:

You won't believe me but I was rooting for Emily the whole time... ...well, when Courtland went home on the final four episode.  {I thought he had it in the bag untill they sent him home}

.
In the week following her victorious moment,
she premiered her new show:
"Secrets From a Stylist" on August 29th.
.
She totally made me proud when they aired the first episode. She made-over the home of co-creator of "Glee", Ian Brennan.
. 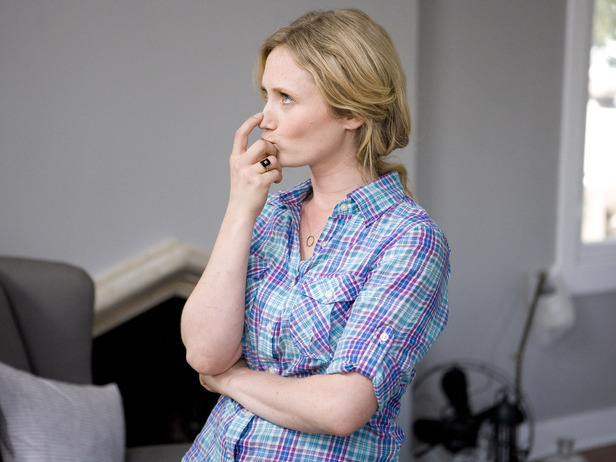 {all photos via HGTV}
.
If you missed the premiere,
Watch her new show's encore episode:

Are you a fan of Emily? Tell me what you think.